I'm a conservation biologist & wildlife photographer, on a mission to raise awareness for conservation, be a voice for the voiceless and tell the stories of those working tirelessly to protect some of the most endangered species on the planet.

I'm a conservation biologist and award-winning wildlife photographer whose research has taken me around the world. From the dry-forests of Madagascar to the tropical rainforests of Belize, and from rhinos roaming the open savannahs of East Africa to the dolphins that glide through the waves in Zanzibar, I am so fortunate to have studied several critically endangered species and worked alongside some of the most passionate and dedicated conservationists that I've ever met.

How it all started

From long hikes in the bluebell woods when I was little, to carefully wrapping up an injured hedgehog and taking it to the local wildlife centre for treatment – for as long as I can remember, nature and wildlife have been a huge part of my life.

As I got older and this love and passion continued to grow, it was obvious to me that I had to work with animals in any capacity I could. Fascinated by wildlife and ecology, I studied Zoology (BSc hons) and then (MRes) Wildlife Conservation at the University of Southampton in the UK. Having the opportunity to learn about the natural world in such depth and complexity made me even more appreciative of our extraordinary earth. I loved the research aspect, the science behind the natural world and most of all the opportunity to complete field work as part of a career in scientific research.

My love for photography was born!

It was my first trip to Africa during my master’s course in 2017 that changed everything. I was lucky enough to travel to the world famous Masai Mara in Kenya where we were learning how to monitor the wildlife populations and collect scientific data that could ultimately be used to implement conservation strategies. The Mara was everything I’d hoped it would be and more; a vast, endless landscape that stretched as far as the eye could see. The savannah was dotted with herds of zebras, antelopes, giraffes and the nights would echo with the distinctive howls of hyenas and the unmistakable roars of lions. I instantly felt this profound connection to the land and the wildlife, and I remember taking deep inhales, holding my breath for a second, before exhaling it all. I just felt so grounded; I felt like I was home.

I was glued to my camera for the entire two weeks. Any extra second I had, I would be straight outside my tent, experimenting with the colourful birds that weaved through the sky. The wildlife was so breath-taking and spectacular, the encounters so personal and I became obsessed with capturing the perfect image. I wanted to take a photo that caused an emotive response in the viewer. I wanted them to feel exactly what I had felt during that encounter with a wild animal, whether it was of a lion pride devouring a kill or an elephant matriarch leading her herd across the plains. I wanted my family at home to feel as much awe as I had felt in the flesh.

From Scientific research to science communication

With hundreds of images and no where to put them, I started an instagram, using my photos to raise awareness for conservation. I discussed the threats facing the subject of my photo, their status in the wild and conservation success stories.

When my instagram began to grow, I very quickly realised that imagery speaks volumes. In fact, it’s far louder than the voice of any scientific findings that I may one day publish in a journal.

Social media has given me a platform to reach thousands of people and communicate with those who may not already be in-the-know about the state of our planet. Simply by capturing images of wildlife that grabbed someone’s attention, I understood that I could convey much more relevant information to much larger audiences. I could be a voice for the voiceless. I could share important conservation messages and tell the stories of those working tirelessly to protect some of the most endangered species on the planet. From that point on, I started to focus on science communication through the medium of wildlife photography and storytelling to inspire more people to protect this beautiful world we live in.

I work with not-for-profits, brands, conservation organisations and broadcasting houses to share meaningful and impactful stories, through:

To read some of the articles I've written for the likes of Patagonia, Asilia Africa, Myvegan and The Tropical Ecology Group, please click the button!

My work has taken me from the plains of Kenya to the coastline of Zanzibar and I feel so privileged to have worked with some of the most charismatic species on Earth.

My latest updates and projects!

International Women's Day: What it's like being a woman in conservation biology 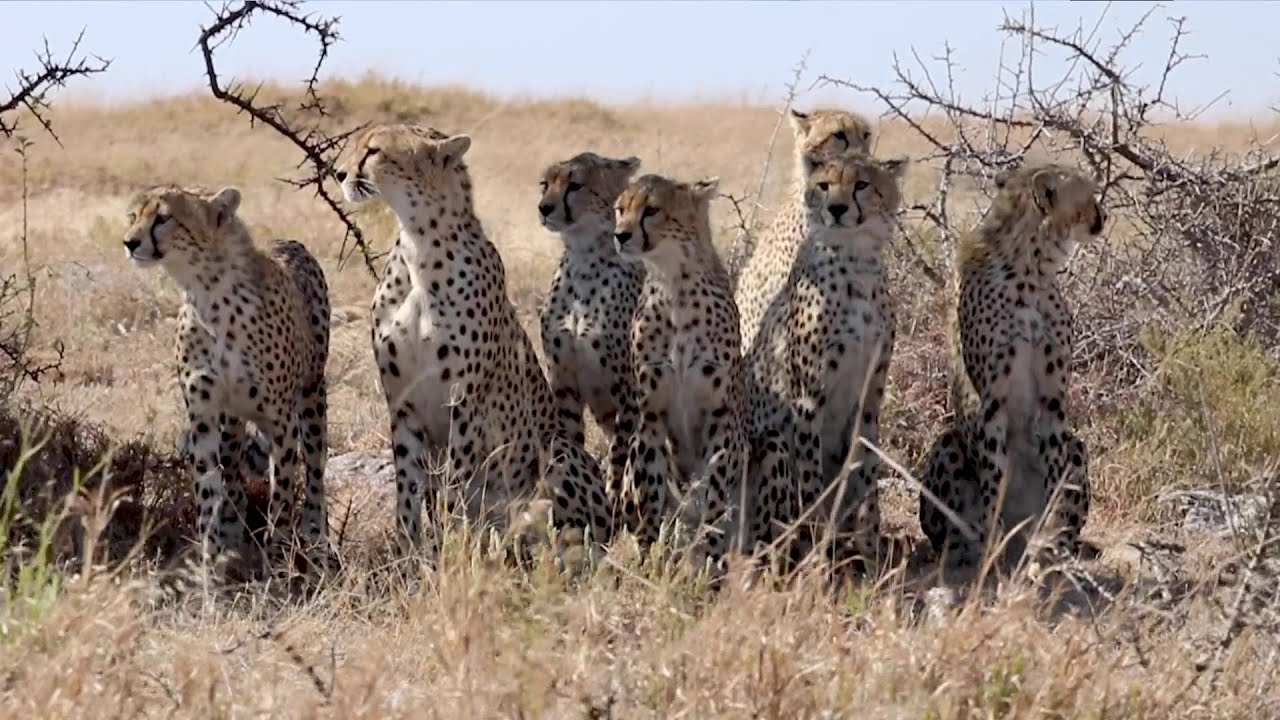 Celebrating the People of Asilia

Want to know more about me and the work I do? Let's chat and make your vision a reality.